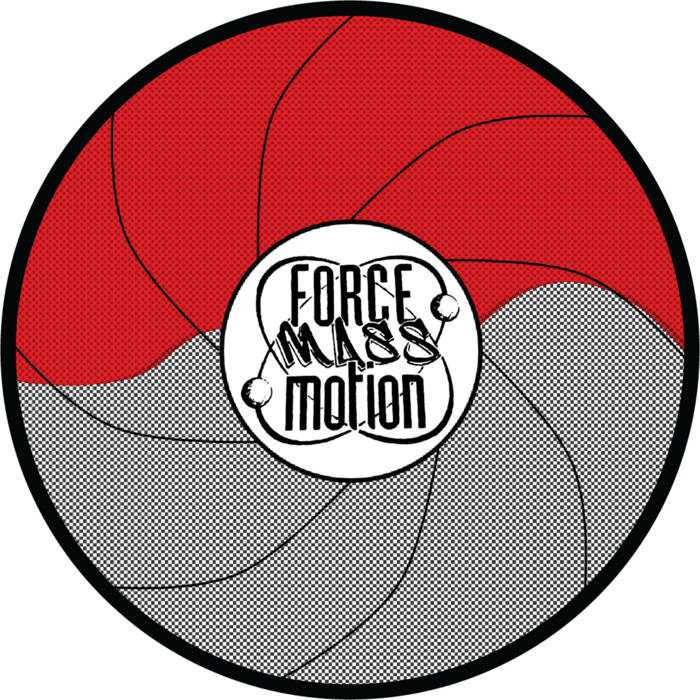 OK so here it is!! The official remix package of one of my most played and in demand tracks ever from way back in 1994.

This pack includes the exclusive remix from Mallorca Lee from Ultrasonic and Public Domain fame. Now a great friend, this re-mastered pack couldn't be without his remix that he's been hammering all over the world since 2006.

If you would like vinyl of this pack then go to:

It comes as a 2 disc pack, making sure you get the best quality vinyl for this release.

Hardcore, Techno/Trance producer from Crowborough, Heavily influenced by Humanoid's "Stakker Humanoid" and the Sterns club in Worthing he started making dance tracks in 1989. He was discovered by Colin Faver after sending in a tape to his "Demo DAT Pressure" section on his Kiss FM show. He combined his music production in the early 90s with studying Aerospace Engineering at Kingston University. ... more

Bandcamp Daily  your guide to the world of Bandcamp

MF DOOM is given his flowers, plus appearances from MC Jada Imani and Stanley Ipkuss